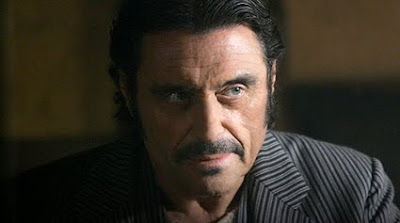 "Announcing your plans is a good way to hear God laugh."

Well, after some (admittedly rather disorganized) pushing to get the 40k league off the ground, maybe the smart play is to get the people who are already regular Hypermind Attendees and who already have BFG stuff to start something up as well? Who do we have, and what fleets are they planning to use?

ALTON - Space Marines (Black Templars)
JIM - I honestly cannot remember which fleets he had
STEVE - has large Chaos fleet, needs some escort ships though
ME - can bring 500pts of Imperial Navy, Chaos, and Eldar
NEW BRAD - seems like he'd mentioned BFG as well, maybe this is an opportune time to email him again?

I need to work on some way to synergize this stuff. Jim brought his copy of the BFG supplement about tying boarding parties, gamed out with 40k, into BFG - maybe when the new Battle Missions book gets here there'll be some inspiration for an update of that idea (and maybe if I win that eBay auction for a whole Necron fleet, Britt might borrow them to run tandem with his 40k Necrons for that kind of dual-game fun)?

Plus maybe we need an "Admiral's Cup" to compete with the prestigious "Golden Warboss" trophy....

(EDIT: the fact that an Al Swearengen quote came to mind for this turn of events has nothing whatsoever to do with the name of my Imperial Retribution-class Battleship, the Lord Swearengen)